Maple Ridge to host 2024 games, instead

League postponed its global draft — which was scheduled for April 16 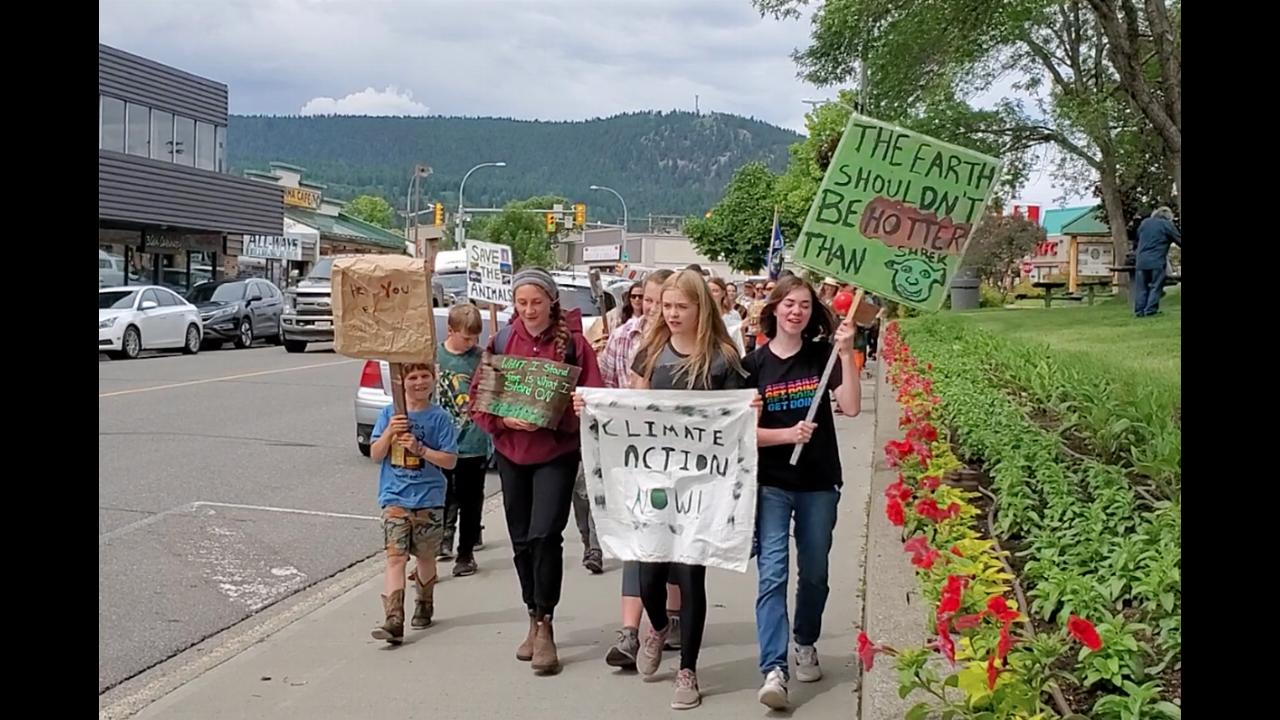 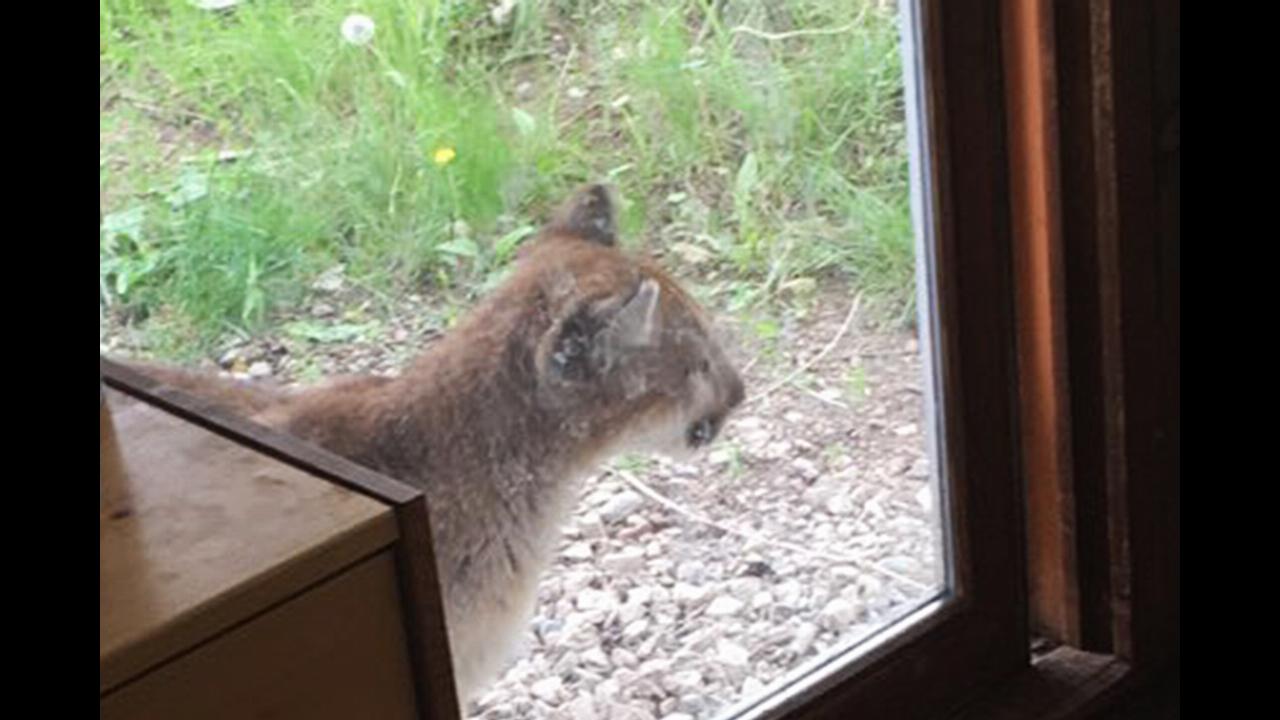 Cougar gets up close and personal with Cariboo resident 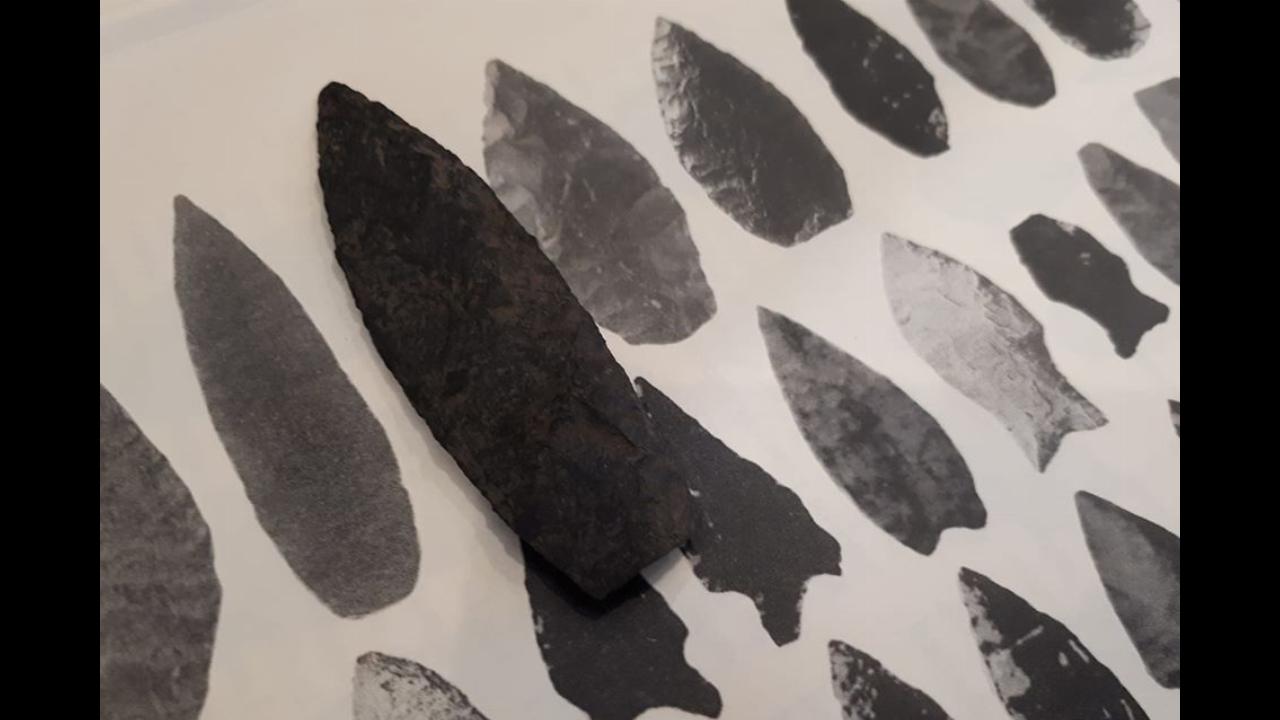 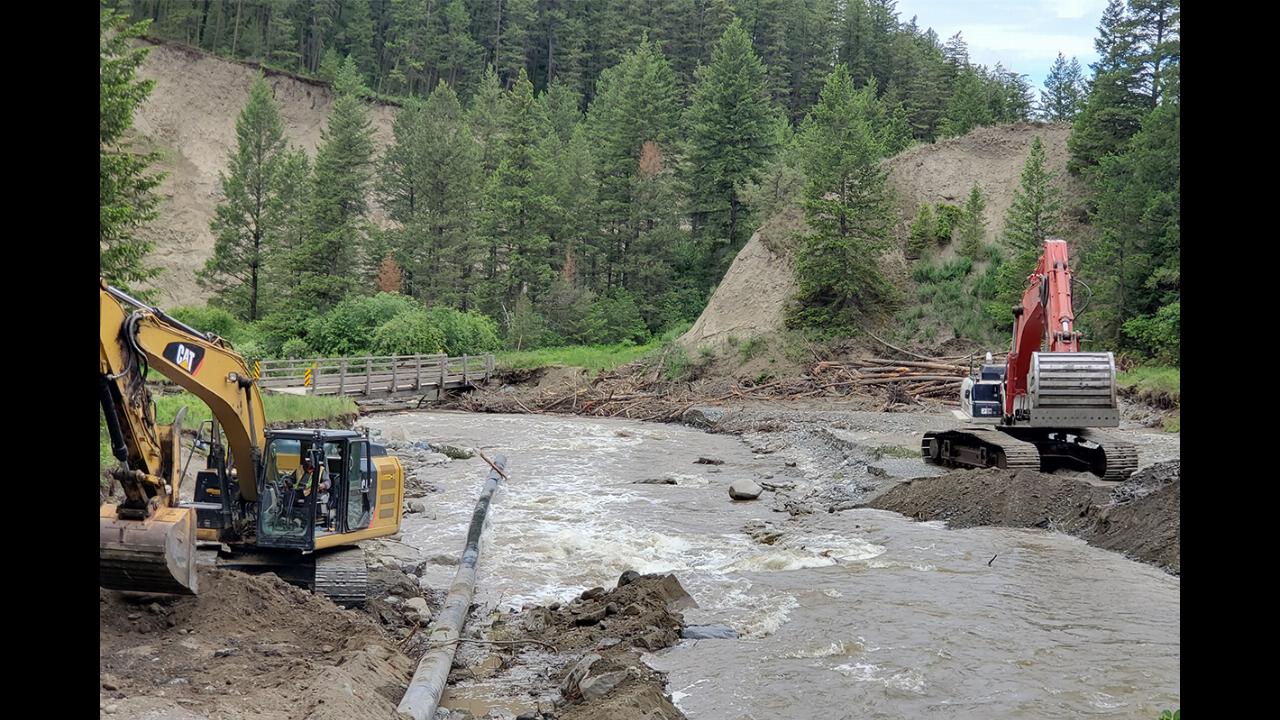 All golf courses in the province should be closed to prevent virus spreading, British Columbia Golf says

The Summer Olympics are scheduled to start July 24 with the Paralympics slated to follow on Aug. 25

Canada refuses to go to Tokyo Games in 2020, asks for one-year postponement

The Tokyo Olympics are scheduled to start July 24 with the Paralympics slated to follow on Aug. 25

‘It’s never too late to get strong’: B.C. grandma deadlifts twice her weight for the gold

Sharlene Brunjes, 67, is encouraging others over 40 to do the same for their bone health

WHL teams would have played their last game by March 22

Most sports seasons cancelled with some optimism for June

Individual ‘does not have a fan-facing role’

BC Hockey cancels all provincial championships due to COVID-19 outbreak

In B.C., provincial hockey championships were slated to begin this Sunday, March 15

BC Rugby suspends weekend games, any out-of-province travel over COVID-19