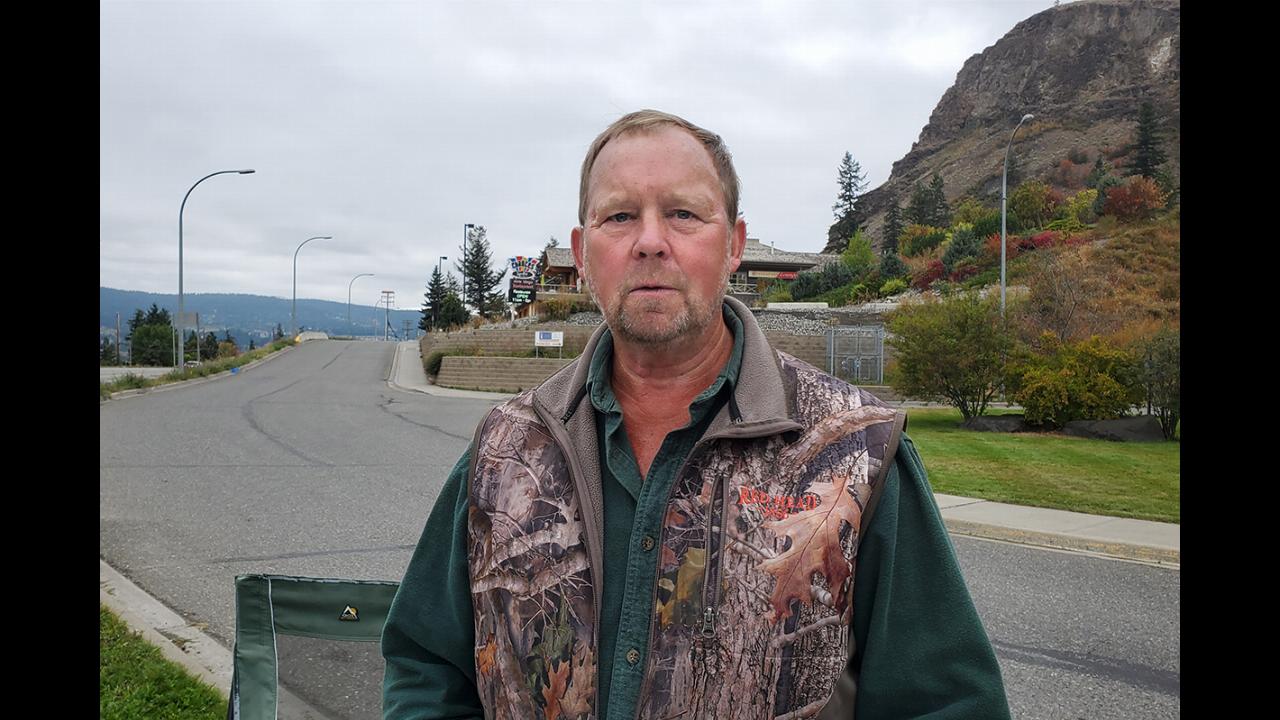 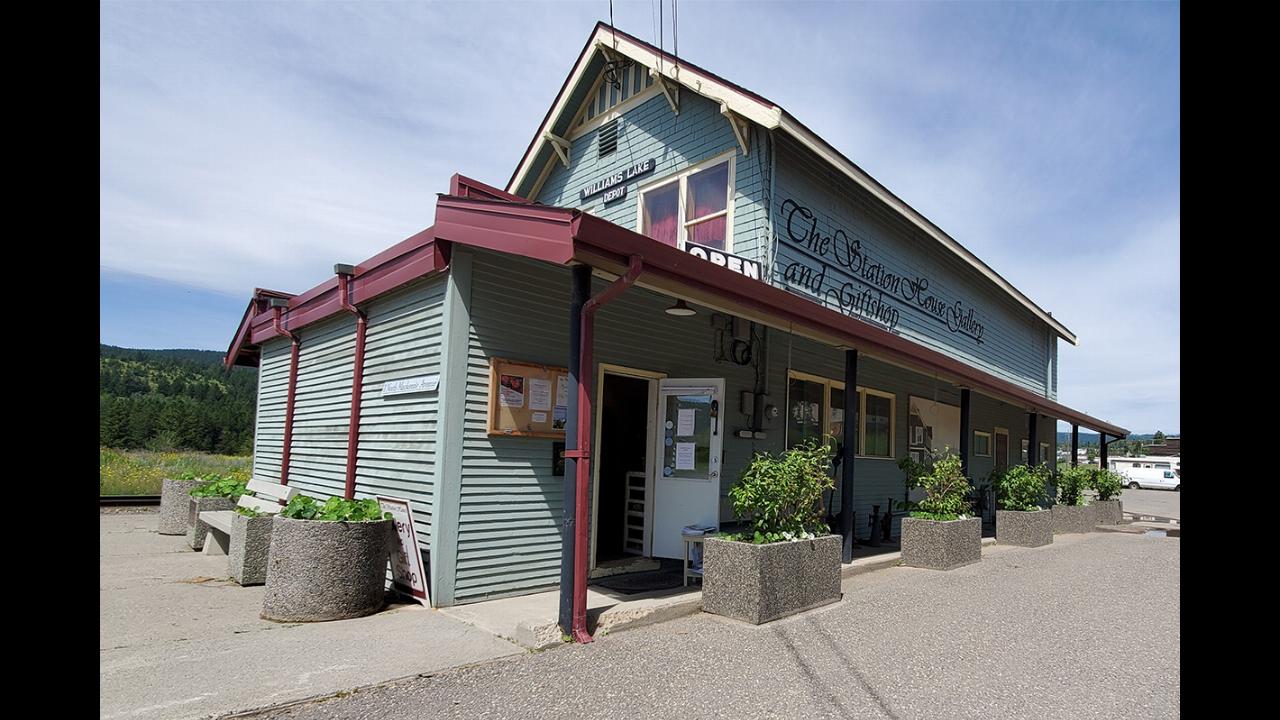 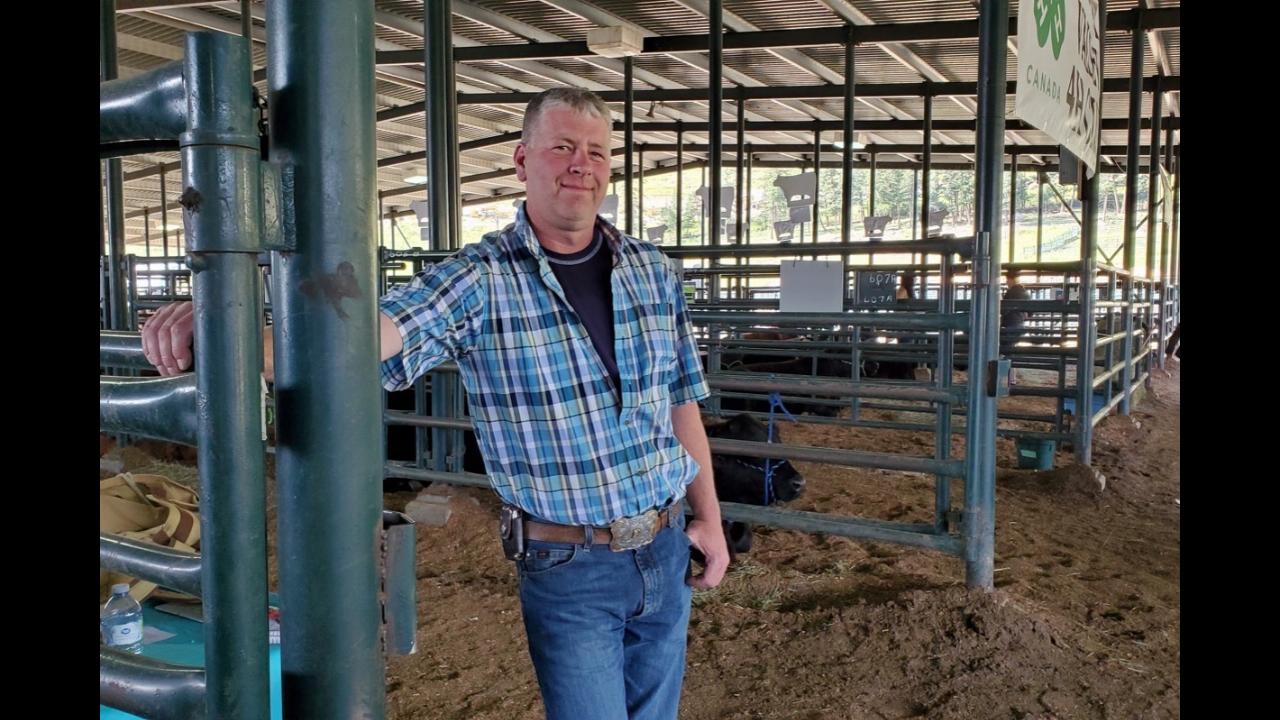 B.C. VIEWS: Forest industry revitalization looks like the opposite

COLUMN: Are B.C. communities in boom?

COLUMN: On National Day of Action, expert says overdose crisis is not about pain

OP-ED: Striking a balance with the oil tanker moratorium

LETTER: B.C.’s speculation tax is a wealth tax when it comes to second properties

Ingrid Rice is a cartoonist who lives in North Vancouver

Should I say ‘disabled person’ or ‘person with a disability’??

Disability is a sensitive topic, and fear of saying the wrong thing stops some from saying anything at all

OP-ED: A sustainable vision for the North Coast

OPINION: BC NDP has ‘change of heart’ on LNG

COLUMN: Getting a handle on B.C.’s export economy

Nuclear power is the only technology that would do it quickly

B.C. VIEWS: Is the NDP giving away our natural gas reserves?

Andrew Weaver again denounces the government he put in power

COLUMN: Making the call to cut the cord

Cost of a keeping a landline makes little sense in 2019