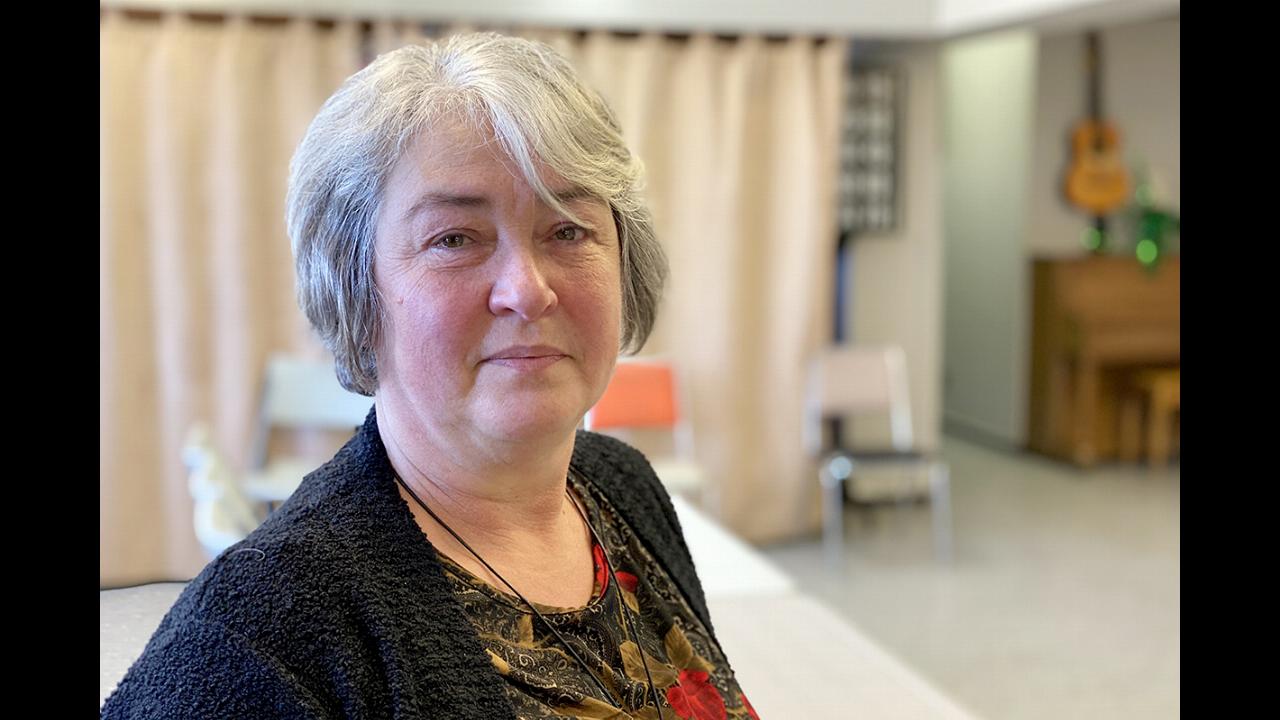 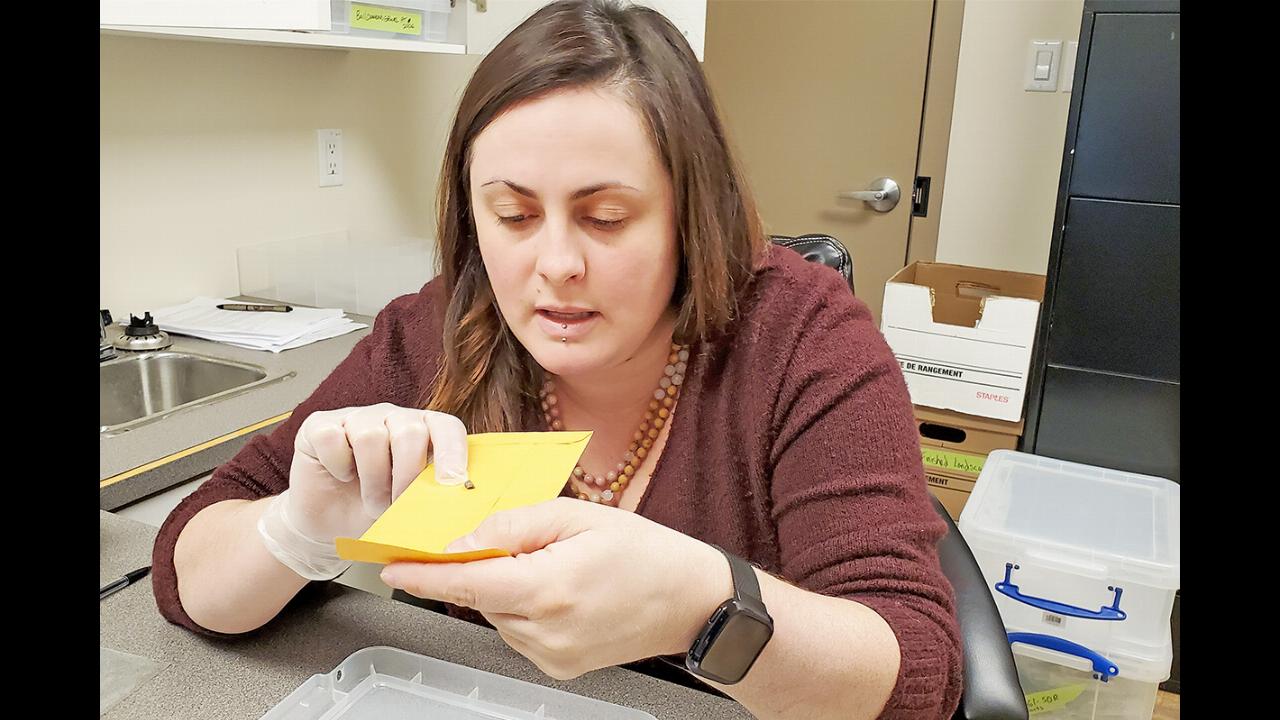 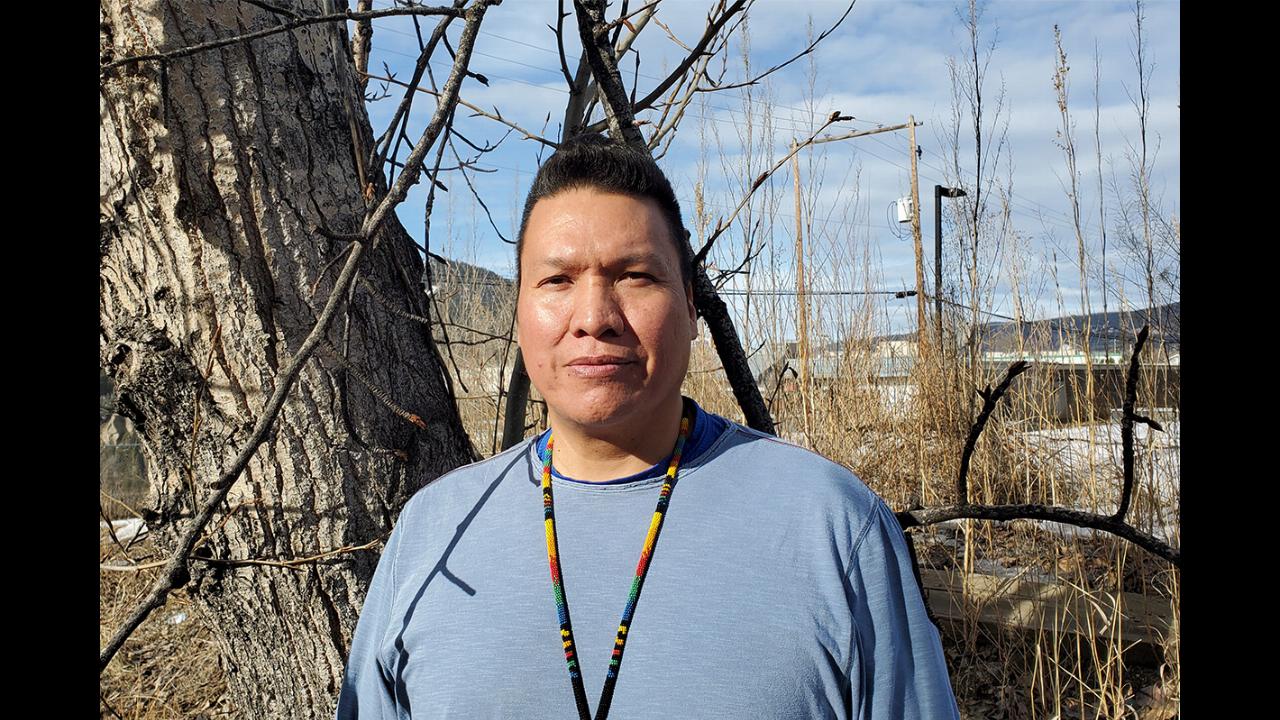 ‘Do something now:’ Inmate’s wife calls for release of non-violent offenders

No plans to call in military right now to enforce COVID-19 quarantine: Trudeau

IN DEPTH: How B.C. emptied its hospitals to prepare for COVID-19

Thousands of beds have been freed up, but patients and seniors have had to sacrifice

Social media a blessing and a curse during time of crisis: B.C. communication expert

“We have little old ladies sewing up a storm,” said Joan Davis

B.C. is seeing the highest rate of COVID-19 recovery in Canada: here are a few reasons why

British Columbia was one of the first to see rise in COVID-19 cases, and has also switched up testing

About 400,000 of Canada’s 37 million residents give blood on a regular basis

Dr. Howard Njoo says the fight is far from over