Leadership council implores use of precautionary principle in Discovery Islands

Increased substance use one of the ways people are coping

Youth sports will continue in a more restrictive phase 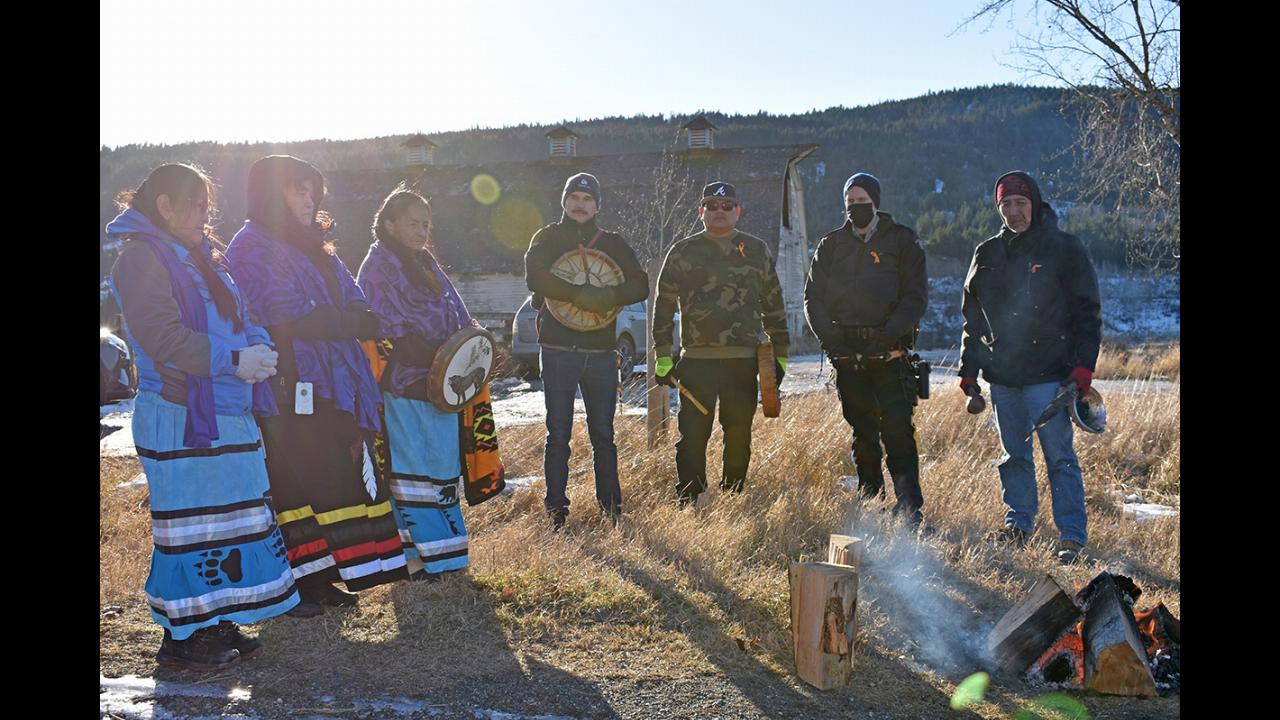 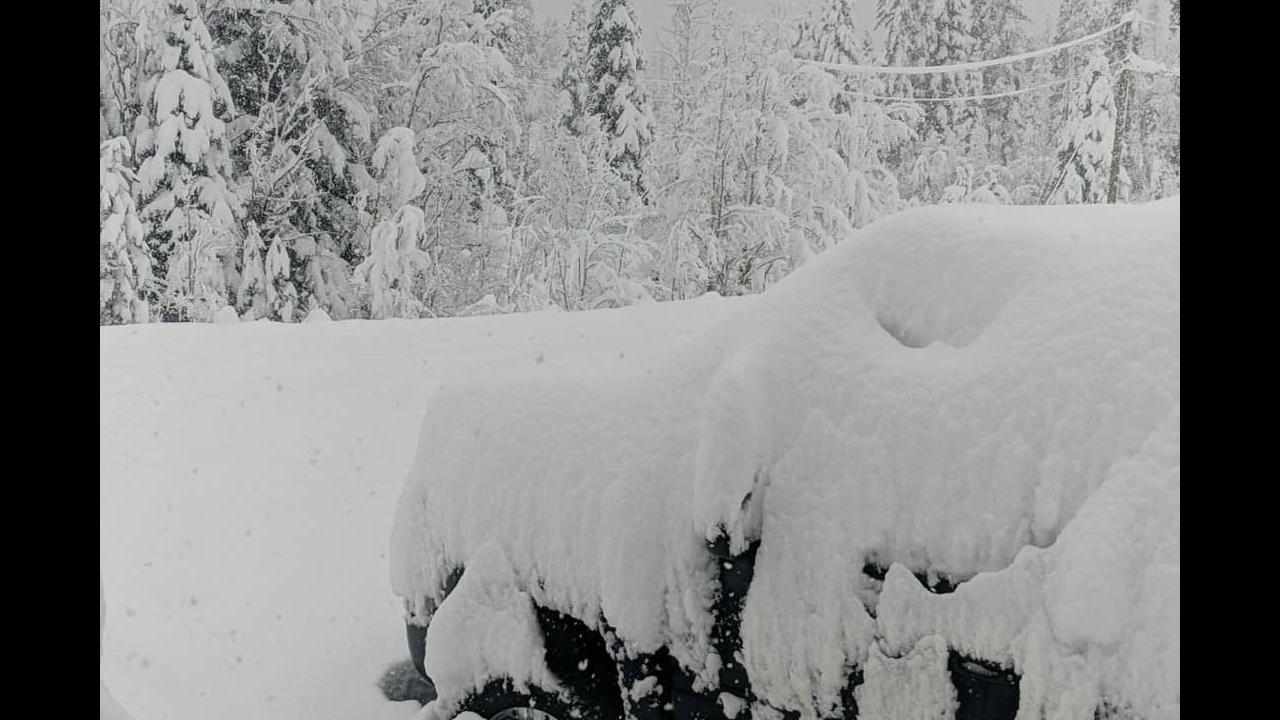 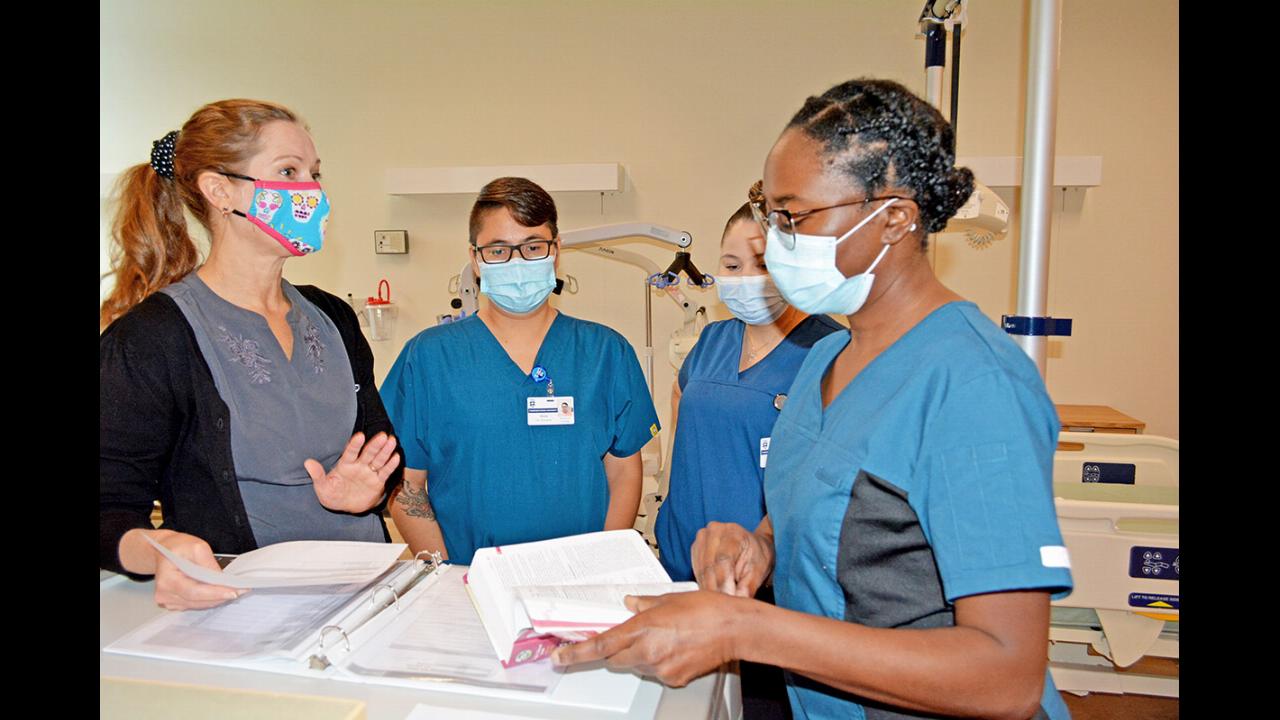 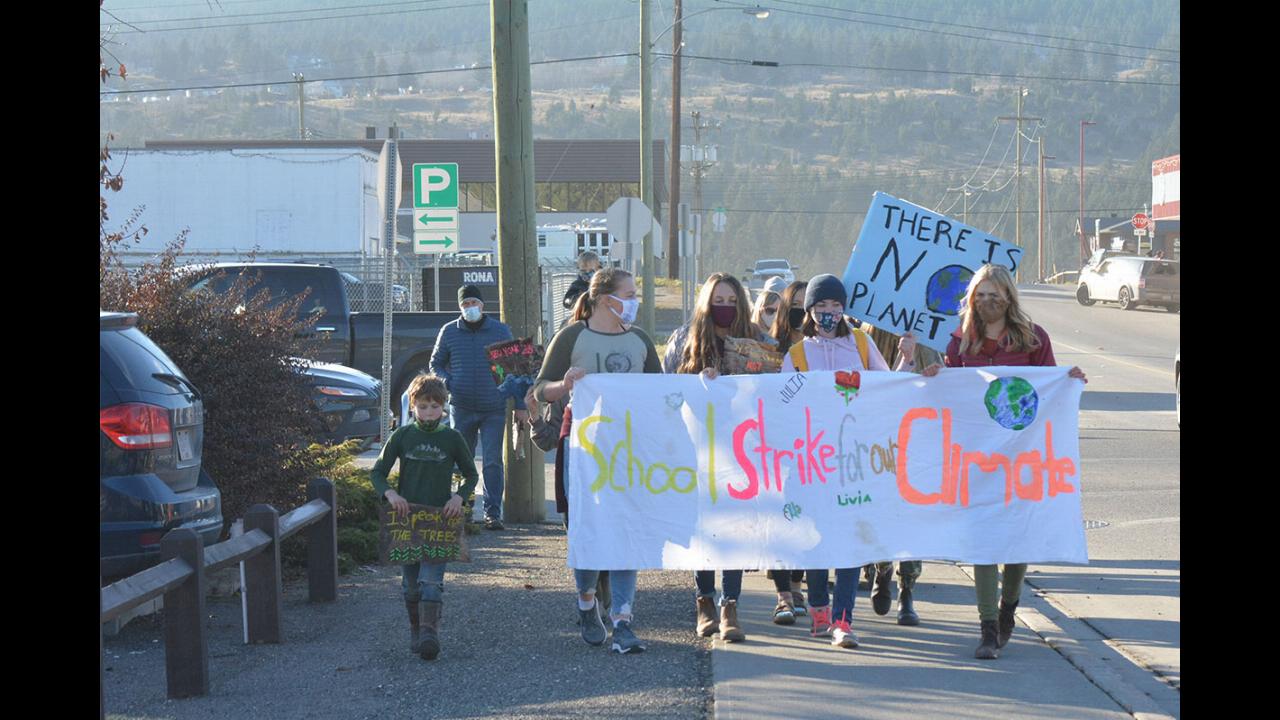 Pandemic has ‘exacerbated’ concerns for B.C. children and youth with special needs: report

Industry leaders to report on their urgent needs next week

Police say cause of the crash is not yet known

“We can do better” — humans the leading cause of orca deaths: study

The ranch, which borders both sides of Washington State’s Elwha River, is a hotspot for chinook salmon

What did Canadians watch on Youtube during isolation? Workouts, bird feeders

Whether it was getting fit or ‘speaking moistly,’ Canadians had time to spare this year

Fraudsters projected to use pet scams to gouge over $3M from customers: BBB

The pandemic heavily contributed to the number of puppy scams

Hindsight 2020: How do you preserve a year many Canadians would rather forget?