Union sign-ups, minimum wage for farm workers on the table

‘New normal’ is not a solution, just an empty sound bite 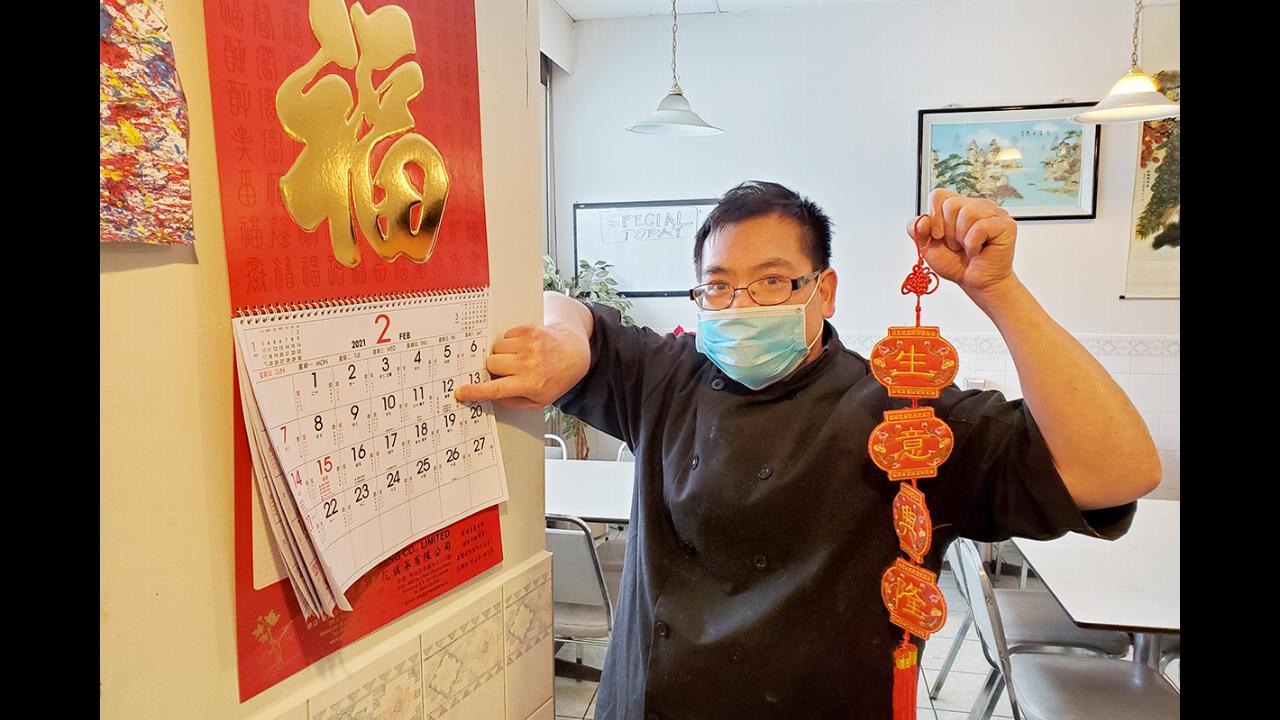 The grief of this orca mother may not be visible anymore, but we must not forget.

Many people are no longer prepared to suffer in silence

Learning he was homeless, I invited him for coffee and Linda’s cookies.

Unpacking the realities of addiction

B.C. VIEWS: Do we need another layer of green government oversight?

Foresters, engineers may not be trusted to act ethically

Another government monopoly, what could go wrong?

COLUMN: Don’t judge a man by his limbs

Yes, we could use a soft drink tax

COLUMN: To the firefighters who saved my life, thank you

An old friend recalls a trip to Bella Coola

‘I’d rather be anywhere else’

Every parent fears the late night knock of a cop